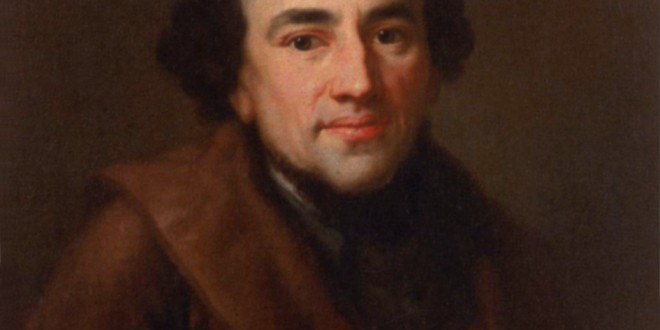 Workshop presented by the Jackman Humanities Institute Program for the Arts on Translation and the Multiplicity of Languages.
Organized by Willi Goetschel.Translation is the practice of negotiating difference and alterity. But what do we do exactly when we translate? As Eva Hoffmann puts it in her novel Lost in Translation, we also translate ourselves, and this experience of our own difference is what constitutes our identity. The basic moments that define translation as paradoxical if not impossible – substitution and equivalence as the constitutive transactions that ‘carry over’ only by way of conversion, change, and transformation – produce a logic that makes translation an act that resists closure.

Moses Mendelssohn introduced the striking notion of Scripture as ‘living script’ arguing that the practice of commandments represents an alternative framework for understanding law, text, and translation. Mendelssohn’s approach highlights the performative act as central to interpretation. This has productive consequences for the theorizing translation.

For Mendelssohn, the notion of the ‘living script’ makes it possible to comprehend translation in terms of action rather than just a hermeneutic exercise or transfer of information. With this move, Mendelssohn offers a way to account for the problem how the inexhaustible potential of meaning in Scripture can figure in an infinite series of ever-new production of meaning, i.e. reiterations of the same through difference to which Scripture gives rise. While classic models of hermeneutics fail to account for this phenomenon, Mendelssohn offers an approach which points beyond hermeneutics to practice as the site where meaning is produced and sustained. In this process, translation occupies a central place. Mendelssohn’s theory of the ‘living script’ suggests that translation is a practice of lived life that accounts for the paradoxical but also enabling features of translation as a transaction whose transformative dynamics makes it an emancipatory process of self-making.

Mendelssohn’s model of the ‘living script’ suggests that the practice of philosophy as well as the humanities in general can be considered as acts of translations whereby ever new configurations of practice become legible as creative renegotiations of difference and identity. As a result, Mendelssohn allows us to comprehend translation as a form of negotiation that recognizes the impossibility to bridge the gap between difference and identity no longer as a handicap or problem but as the very catalyst for producing meaning and meaningful experience.

The workshop will explore the philosophical but also esthetic, social, and political implications that point beyond a merely theological-political agenda of the concept of Mendelssohn’s ‘living script.’ Exploring the philosophical context in and against which Mendelssohn launches the concept ranges from Spinoza to German Idealism. Of particular interest is the question in which way Mendelssohn’s notion of the ‘living script’ prefigures not only a critical moment in Hegel but also anticipates critical motives in the later line of Critical Theory.

The workshop is planned to enable open exploration. Short talks of maximum 30 minutes will be followed by 30 minutes for discussion in three panels.

For further information about this event, please contact the Jackman Humanities Institute at (416) 946-0314, or the organizer, Professor W. Goetschel.