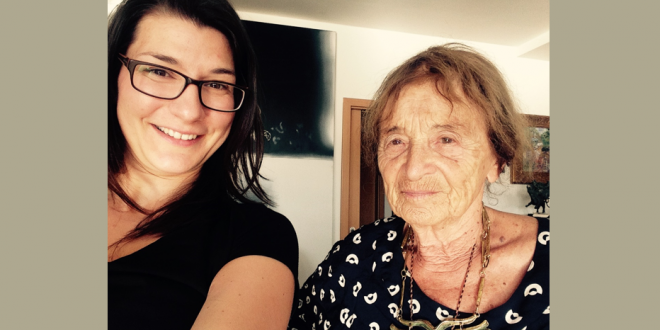 Congratulations to first year PhD student, Rita Laszlo, who just published at Telos, a journal for politics, philosophy, critical theory, and culture. The publication involves an introduction to and translation of Ágnes Heller’s “Reflections on Gullibility”. Heller is a Hungarian philosopher, who is also a former student of Georg [György] Lukács.
Heller’s essay touches on the phenomena of gullibility and pseudoscience, and questions their relations in order to recognize the problematic around gullibility. Her reflections not only provide a glimpse at her style of writing, but prompts us to look for a clearer understanding of gullibility as such and in today’s contexts of fake news. . .
See Telos 179 · Summer 2017 online or in the University of Toronto’s Libraries.