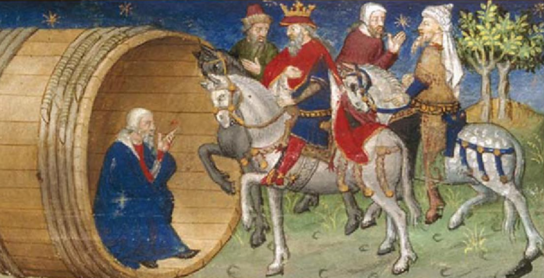 In the Middle Ages, the life story of Alexander the Great was a well-traveled tale. Known in numerous versions, many of them derived from the ancient Greek Alexander Romance, it was told and re-told throughout Europe, India, the Middle East, and Central Asia. The essays collected in Alexander the Great in the Middle Ages examine these remarkable legends not merely as stories of conquest and discovery, but also as representations of otherness, migration, translation, cosmopolitanism, and diaspora. 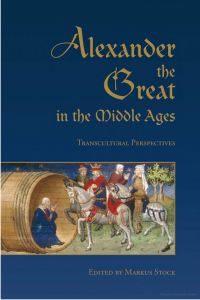 Alongside studies of the Alexander legend in medieval and early modern Latin, English, French, German, and Persian, Alexander the Great in the Middle Ages breaks new ground by examining rarer topics such as Hebrew Alexander romances, Coptic and Arabic Alexander materials, and early modern Malay versions of the Alexander legend. Brought together in this wide-ranging collection, these essays testify to the enduring fascination and transcultural adaptability of medieval stories about the extraordinary Macedonian leader.