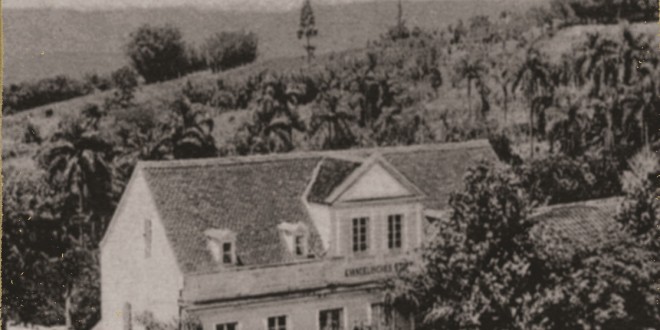 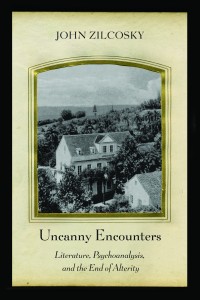 Around 1900, when the last blank spaces on their maps were filled, Europeans traveled to far-flung places hoping to find the spectacularly foreign. They discovered instead what Freud called, several years later, the uncannily familiar: disturbing reflections of themselves—either actual Europeans or Westernized natives. This experience was most extreme for German travelers, who arrived in the contact zones late, on the heels of other European colonialists, and it resulted not in understanding or tolerance but in an increased propensity for violence and destruction. The quest for a “virginal,” exotic existence proved to be ruined at its source, mirroring back to the travelers demonic parodies of their own worst aspects. In this strikingly original book, John Zilcosky demonstrates how these popular “uncanny” encounters influenced Freud’s—and the literary modernists’—use of the term, and how these encounters remain at the heart of our cross-cultural anxieties today.