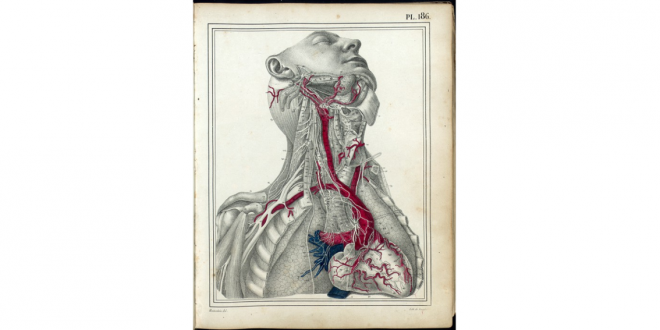 Congratulations to Christine Lehleiter who has been awarded a Humboldt Fellowship for her project ‘Stimulus, Response, Behavior: Habit at the Intersection of Nature and Culture (1750-1850)’

Stimulus-response connections gained their modern meaning in the context of behaviorist psychology which understood human and animal habit as a result of unconsciously evolving processes of learning (e.g. Watson, Pavlov). This understanding of habit became highly influential in behavioral psychology, but it did not remain unchallenged. Early and strong criticism came from researchers in sociology, for which the behaviorist understanding of habit seemed too mechanistic to account for human behavior and social interaction. Substantial efforts were undertaken in the humanities to rehabilitate the habit concept by freeing it from mechanistic patterns (e.g. Bourdieu, Merleau-Ponty). Christine Lehleiter’s project starts from the premise that the very exclusion of deterministic definitions of habit originates in a reductive understanding of materialist-sensualist traditions. The project aims to uncover the pre-history of habit with particular attention to its psychological and embodied aspects. Located in the Long Eighteenth Century, ‘Stimulus, Response, Behavior’ strives to contribute historical and critical considerations to a concept which has gained new significance in the context of recent developments in computational assessments of human behavior and in artificial intelligence.