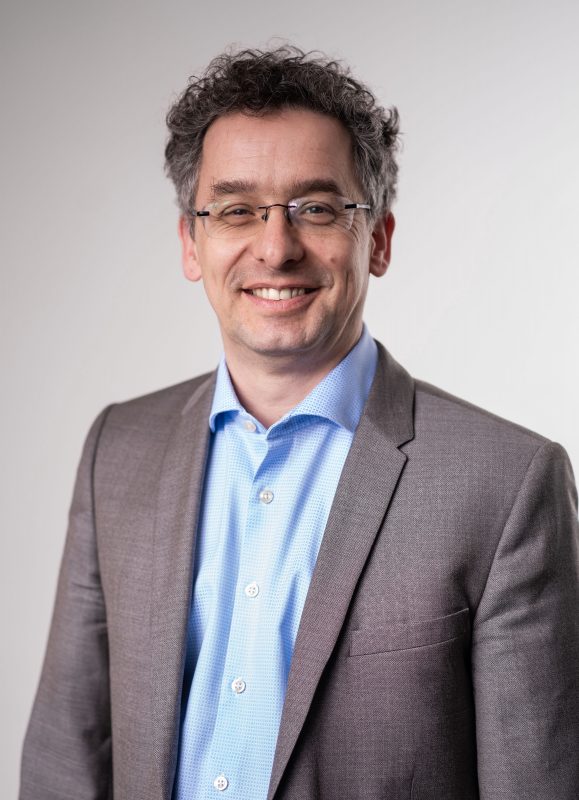 Fri 12-1 and Mon 4-5. Office hours on Zoom, Teams, and in person. Please sign up by sending an email to uc.principal@utoronto.ca

Markus Stock teaches German language, literature, and culture of the Middle Ages. His additional teaching interests include German poetry from its beginnings to the present day as well as literary and cultural theory. He is cross-appointed to the Centre for Medieval Studies, where he teaches courses on medieval German romance and heroic epic, philological methodology, and Old Saxon.

Markus Stock supervises MA and PhD students specializing in medieval and early modern (pre-1600) German literature and culture. He currently accepts supervisions of individuals who wish to specialize in these areas in the Department of Germanic Languages and Literatures or the Centre for Medieval Studies. Potential applicants are invited to send informal email inquiries to him.

His research is situated in medieval German literature and culture, with a focus on twelfth- and thirteenth-century epic and romance, medieval legends on Alexander the Great, and medieval love poetry. It has been funded by SSHRC, the Humboldt Foundation, and the German Academic Exchange Foundation (DAAD).

For a full list of older publications, see here.